BUILD YOUR OWN BREAKFAST

No 1 IMPORTED AUSTRALIAN BLACK ANGUS BEEF, SALMON AND TUNA
This is a fun and exciting way to cook your food live at your table exactly the way you like it and enjoy every last bite as hot and delicious as if it were the first.

Choose between a pita bread or a wrap with the following fillings. All items are served with steakhouse fries or a side salad.

Born in Malta and raised in Canada, I graduated from the acclaimed Southern Alberta Institute of Technology and Arts. started my career at Aldo's Cucina, an Italian California hot spot followed by Savoir Fare, a chic French restaurant where I moved my way up to executive chef. I followed this with a stint at Sparkling Hill Resort and Spa outside of Vancouver so I could work under a 3 star Michelin trained chef.

After a couple of consulting opportunities I was craving something entirely new so I moved to Thailand. I started in Hua Hin, firstly at Springfield Royal Country Club followed by Anantasila, a beachside resort. Then I jumped at the opportunity to move to Phuket and spent the next two years at La Bodega in Jungceylon and recently at the Irish Times Pub, also in Jungceylon. 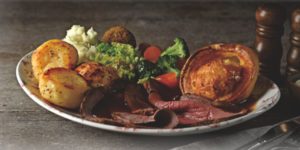 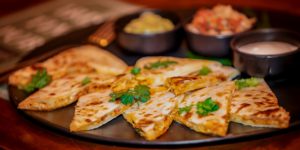 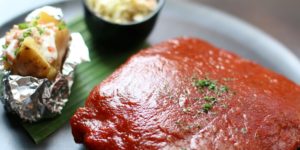 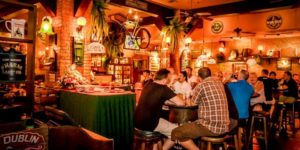 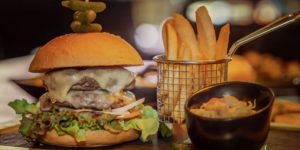 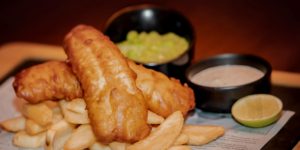 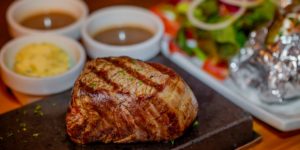